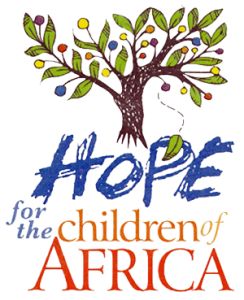 Hope for the Children of Africa is a task force of the Pacific Northwest Conference of the United Methodist Church. Since 2000 through a partnership with the South Congo Episcopal Area, we support two orphanages and collaborate with mission teams in the Democratic Republic of Congo.

During the late 1990’s in response to the request from African Bishops in the United Methodist Church the task force was created to assist in providing relief and reconciliation to innocent children victims of wars, famines and the destruction of schools and hospitals due to the unrest of the Democratic Republic of Congo.