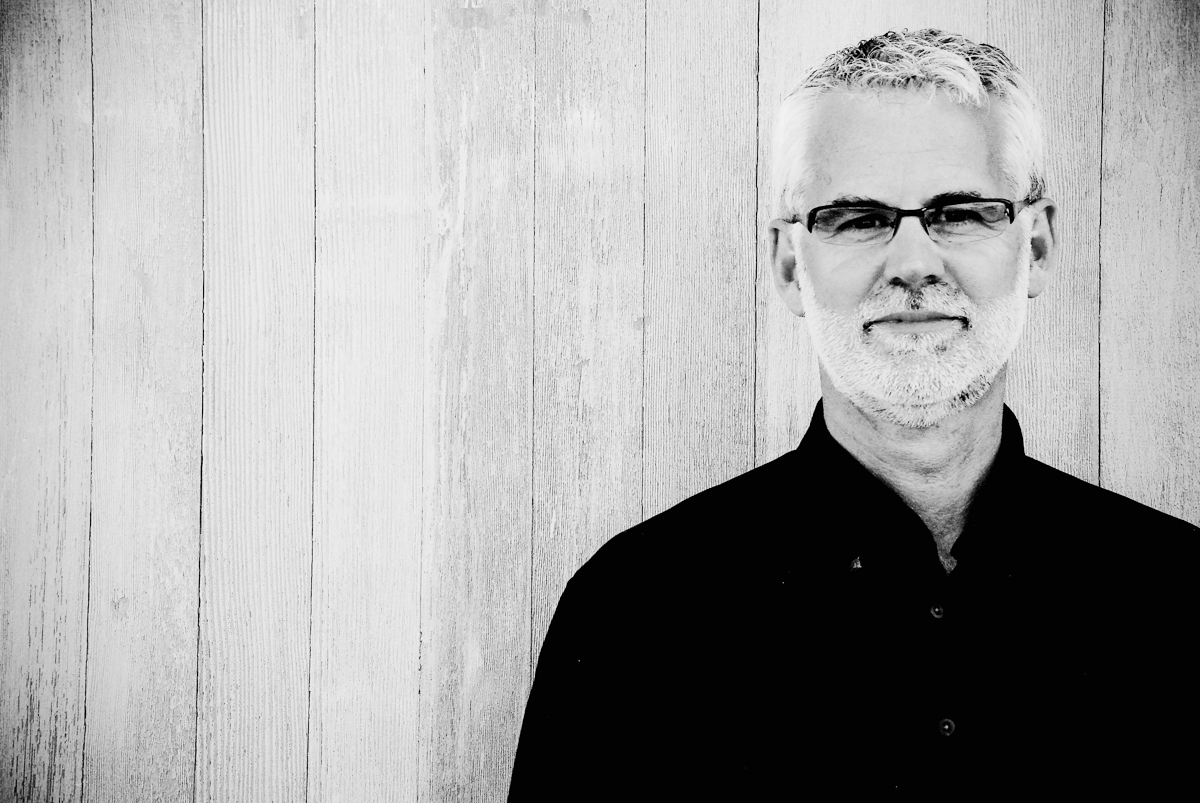 Theme: THE HOLY SPIRIT FOR AN INSPIRED LIFE

Jack Levison has a passion for ideas and an obsession with writing. Raised in a small tract house in Levittown, New York, Jack left to attend Wheaton College, where his Greek professor captured his imagination with visions of Cambridge University. When he returned from England to pursue doctoral studies at Duke University, Jack fell in love with a divinity student, Priscilla Pope, alongside of whom he now teaches at Seattle Pacific University. Jack is an internationally recognized scholar, whose books have received wide acclaim. Scot McKnight, author ofThe Jesus Creed,characterized Filled with the Spirit as “the benchmark and starting point for all future studies of the Spirit,” and Walter Brueggemann hailed it as “inspired.” Already Eugene Peterson has called Jack’s next book, Fresh Air: the HolySpirit for an Inspired Life, “a rare and remarkable achievement.”

To support his writing obsession, Jack has received grants from the National Humanities Center, the Lilly Fellows Program, the Louisville Institute, the Alexander von Humboldt Foundation, the Rotary Foundation, the International Catacomb Society, and the National Endowment for the Humanities. Jack directs an interdisciplinary, international research project, The Historical Roots of the Holy Spirit, and he is founding editor of a new book series, Ekstasis: Religious Experience from Antiquity to the Middle Ages. In the next few years, he will serve as vice-president and president of the Pacific Northwest Region of the American Academy of Religion and Society of Biblical Literature.

Jack lives in Shoreline, Washington, with Priscilla, his teenage son Jeremy, his daughter Chloe, when she is home from college, and their companionable dog, Maggie.